On paper, the signing of the peace treaty between the Colombian government and the FARC on 23 November 2016, ended a 53-year war in Colombia. For many years the village of Caldono was on the frontline between the warring parties. Many guerrilla’s originally come from Caldono. They joined the FARC at young age and harassed their own village for years. Now they have to return.

Farid, village leader, writes a book about everything that happened in his village. He collects  stories of villagers, so nobody will forget. At the same time, he is talking with the FARC to open up a dialogue between villagers and guerrilla’s. FARC guerrilla’s Xiomara (27) and Humberto (23) are born and raised in Caldono. They haven’t seen their families for years. Are they really coming back? Will they hear and see the victims of their actions? Do they see themselves as liberators of the people? Most of the villagers see them as “killers”. They are not ready for forgiveness yet. But Farid holds onto his dream.

UNPAVED ROAD TO PEACE is an intimate portrait of the extremely vulnerable process of reconciliation – does the peace on paper have a chance in reality in Colombia? 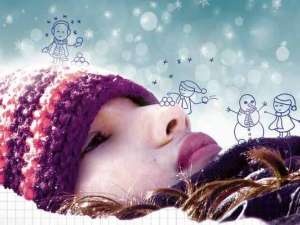 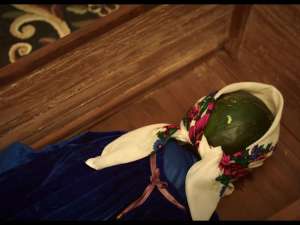 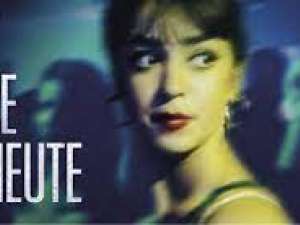